Posted by Stephen Humphries at 6:34 PM No comments:

SINGLES/EPs
Posted by Stephen Humphries at 4:13 PM No comments:

Posted by Stephen Humphries at 6:03 PM No comments: 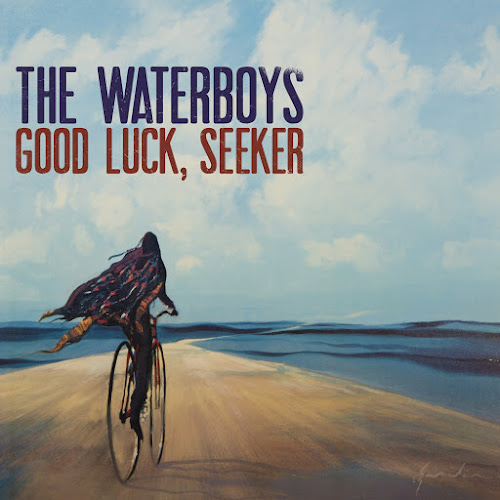 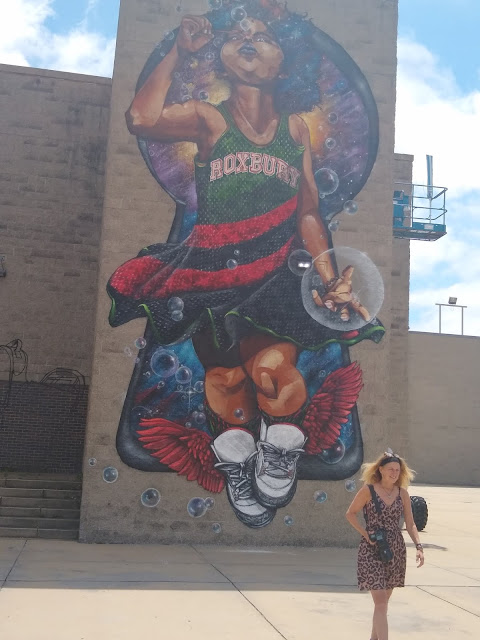 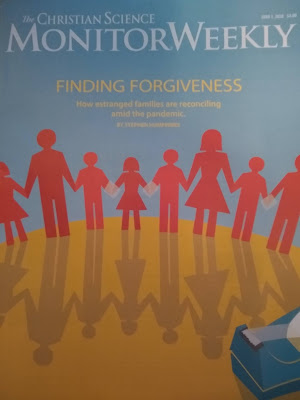