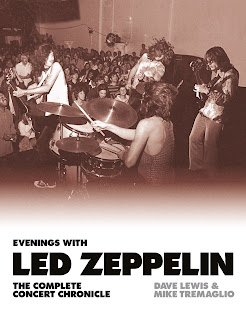 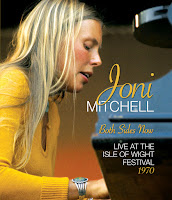 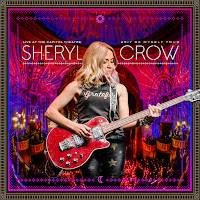 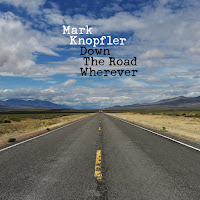 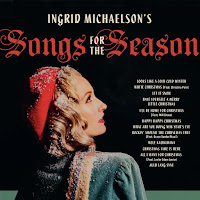 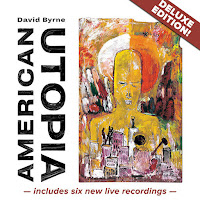 Posted by Stephen Humphries at 7:42 PM No comments:

Posted by Stephen Humphries at 2:45 PM No comments: