Posted by Stephen Humphries at 2:25 PM No comments: 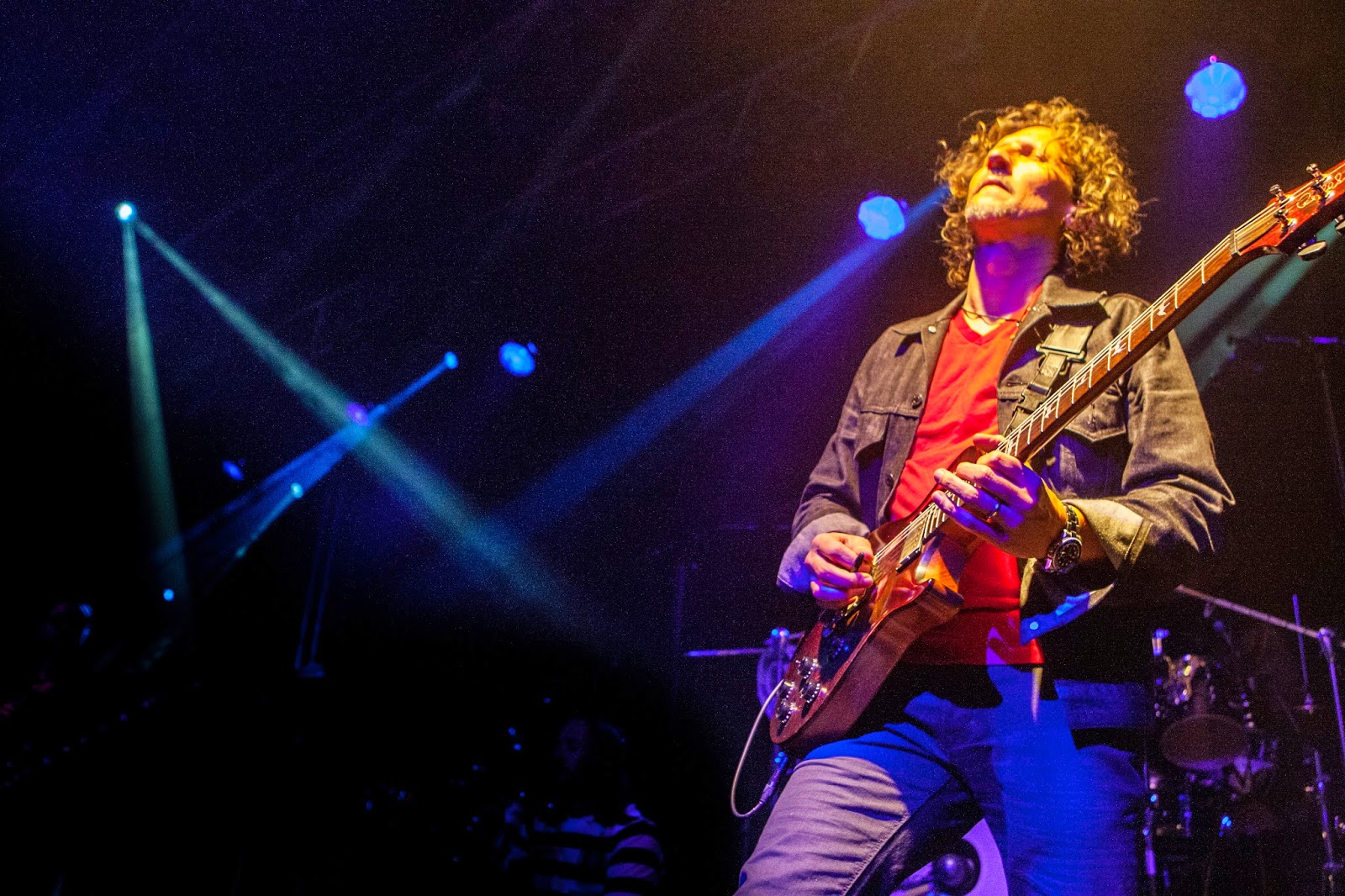 Fact: John Wesley has just released one of the year's strongest albums.

The 10-track album, titled Disconnect, is the career pinnacle of the the solo artist first discovered by Marillion and renowned as a tour guitarist for the likes of Fish, Porcupine Tree and Steven Wilson.

Every single song has is hooky melody, strong lyrics and fantastic production. When I interviewed Wes for the new issue of Prog, he told me that he picked up all his production skills from working with Steven Wilson over the years. (In turn, Wes showed Wilson how to shoot a gun.) Also, Alex Lifeson of Rush lays down an epic solo on the song "Once a Warrior." Quite appropriate given that Disconnect has a very Rush vibe.

Watch the video for the title track and lead single, below. 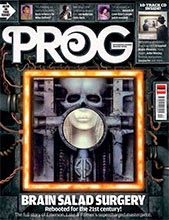 Posted by Stephen Humphries at 9:01 PM No comments: 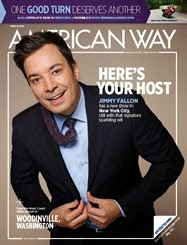 Imogen Heap's new album, Sparks, is one of the most ambitious records ever made. It boasts a cast of thousands of collaborators from around the world who helped Heap with her sound collages. (Read more about them in my interview for the new issue of American Way, the in-flight magazine of American Airlines.)

“I quite liked this idea that, instead of it always being me, the spark would come from the outside world,” Imogen told me.

For starters, Imogen asked her two million followers on Twitter to help out.

"I asked my fans to send in anything they wanted, any kind of sound," says Heap. "Within the first hour there was maybe two or three hundred sounds. The first sound was a Ukelele sound generated by a man named Robert Ponto. He was a fan who came on and uploaded the sound of a ukulele being played – one chord of a ukulele and then putting on an effect, which sounds like a digital delay."

That became the initial spark for the song "Lifeline." The songwriter described how the rest of the song quickly came together.


My brother sent in the sound of his daughter, who had yet to be born, the sound of her heartbeat in her mother’s womb. The tempo of the heartbeat was perfectly in time with the sound of a slinky going down a staircase sent in by someone named Toby Barnett. There was a perfect contra rhythm.  I thought, ‘Well, that’s meant to be.’ So I had the tempo and I had the rhythm and I had the key and now I just needed a melody.

I had 900 sounds all-in-all.  I had started to build a piece of music quite quickly together. Later on that evening,  I knew my brother was watching and they’d just had their first child. So now, I’m an aunt for the first time ever. Very exciting. So I thought, ‘Ok, Giles , you’re online. Everyone’s online. I’m going to sing the first thing that comes into my head. That’s going to be the melody I use in the song. The first melody I sang ended up being the beginning of the verse.  I’ve never done that before –online, live in front of people. I felt like everyone was supporting me. I wasn’t just singing it for me, I was singing for everyone. I was so inspired lyrically to write this song. I was literally beaming with excitement.

It was a wonderful way to begin a record – not scared and lonely and in room wondering, ‘What am I going to write about?’ It was a magical beginning and it just kept on getting more magical.

You can hear the end result, "Lifeline," below.

Heap created the album over several years, aiming to finish one song every three months. As soon as each song was finished, it was released as a digital single with its own music video. (I've included a few, below.) The songs now comprise Sparks (which also includes one or two previously unreleased new tracks.) Heap famously hates deadlines. But her piecemeal approach to the album freed her both creatively and physically.

"I realized that, any project I wanted to do, for the first time in my life, I could say, ‘Yes.’ Because the record didn’t have to be done in a year. For the first time, I could integrate my touring life, my family life, my musical creativity. All these things together fitted into each other. Instead of feeling isolated, making the record on my own in my basement, I was outside, collaborating with people on all sorts of different levels."

Posted by Stephen Humphries at 7:59 PM No comments: