Posted by Stephen Humphries at 4:44 PM No comments: 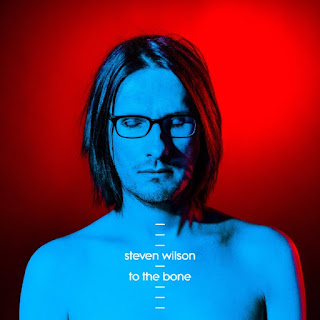 I'm honored to have written 12,000 word sleeve notes for the box set edition of Steven Wilson's new album, To the Bone, which will be released on August 18 on Caroline/Universal.

It's hard to imagine anyone will release a better record in 2017. The 11 track album boasts Steven's strongest melodies to date. It's a thoroughly modern, song-based album that showcases Steven's songcraft and striking production, The album features his most thrilling guitar-playing and most emotive singing, too. Steven describes it this way in the press release:


My fifth record is in many ways inspired by the hugely ambitious progressive pop records that I loved in my youth (think Peter Gabriel’s So, Kate Bush’s Hounds of Love, Talk Talk’s Colour of Spring and Tears for Fears’ Seeds of Love). Lyrically, the album’s eleven tracks veer from the paranoid chaos of the current era in which truth can apparently be a flexible notion, observations of the everyday lives of refugees, terrorists and religious fundamentalists, and a welcome shot of some of the most joyous wide-eyed escapism I’ve created in my career so far. Something for all the family!

Take a listen to the first single, "Pariah," featuring Ninet Tayeb, in the video below.

Full details on the box set contents (plus a few preview photos) can be found here. The deluxe edition box set is expensive, but it's a high-quality 120 page hardcover book with incredible photography by Lasse Hoile and a lovely design by Rob Carmichael at Seen Studio. In addition to my extensive chronicle of the making of the album, informed by multiple interviews with Steven over a period of six months, the deluxe edition also features an exclusive CD of top-notch bonus tracks and demos, a Blu-Ray with 5.1 mix, documentary and videos, and the box set also includes a 7" vinyl of a track unavailable elsewhere. I reckon it's great value for the $. 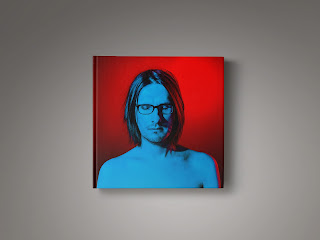 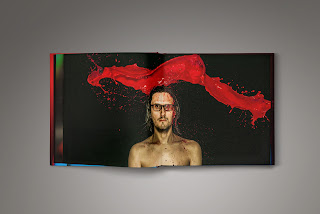 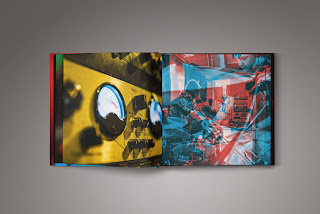 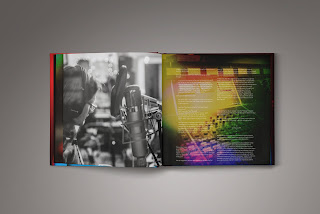