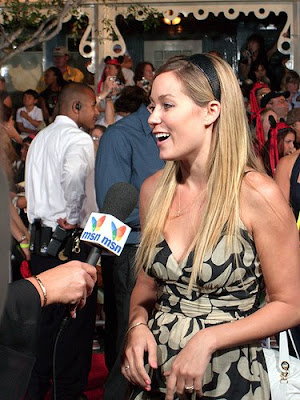 Suddenly, I'm getting nostalgic for "One Tree Hill" and "Gossip Girl."
Posted by Stephen Humphries at 8:32 PM